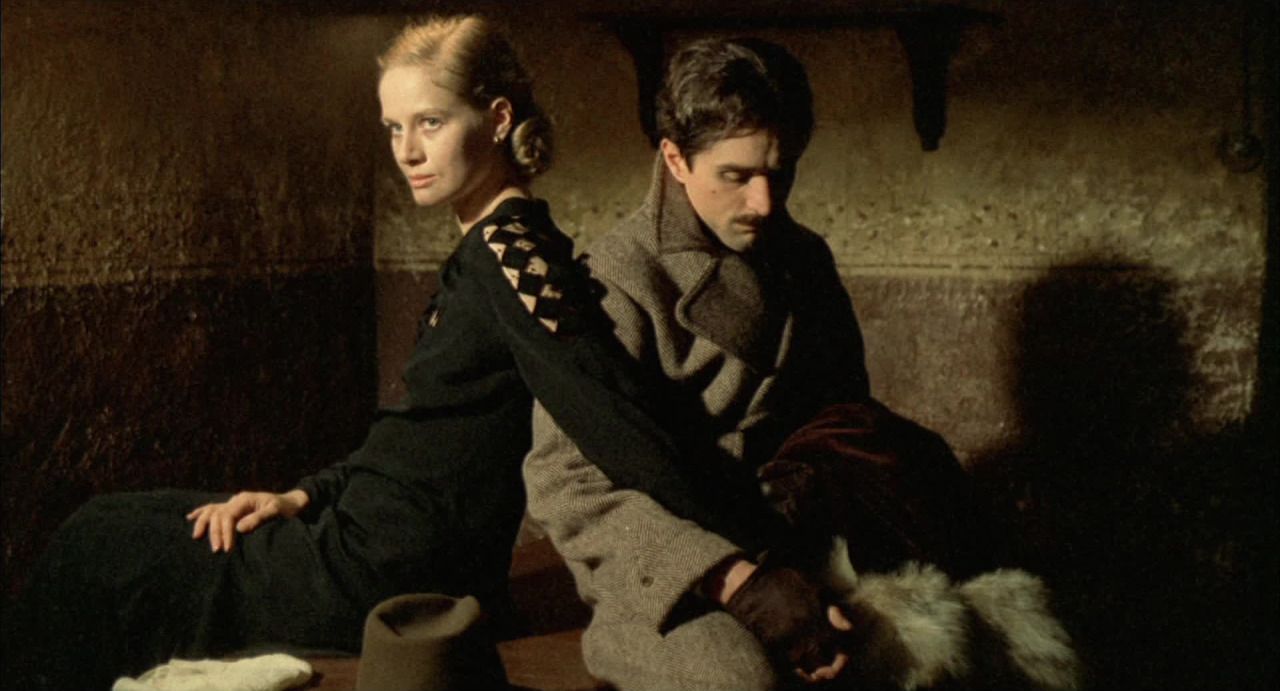 Bernardo Bertolucci’s Novecento (more widely known as 1900) is a marvelously insane film, as vital as it is unsubtle. Bertolucci’s images always carry more charge than the dramatic and thematic constructs he uses as a foundation for them, and, in this regard, Novecento, shot by the legendary Vittorio Storaro, offers an embarrassment of riches.

Since watching it, I have been thinking about how much I enjoy sustained viewing experiences. Novecento has a runtime of over five hours (and, in its original cut, was actually released as two films). With any film of that length, your investment naturally ebbs and flows, and classic cinematic epics were designed in ways to accommodate that, to allow your attention to drift and to circle back to the object of your attention.

I can enjoy a film like Novecento and still walk away emotionally and intellectually energized, but most recent two-and-a-half hour blockbusters exhaust me. Our recent blockbusters pummel you with stimulation, desperate to keep you immersed.

I am reminded of a quote from Raúl Ruiz, taken from his Poetics of Cinema 2:

“There are those who believe that the best thing that can happen is for us to be fascinated by a film from beginning to end. Hence, they believe detachment is useless and boring. There is an expression that is widely used by film fabricators in Hollywood: ‘When you lose your spectator (that is, when you are no longer fascinating him), you lose him forever.’ According to this criterion, detachment is not only unnecessary but also dangerous. It’s not what I think. I have a few reasons to believe that detachment is indispensable, and not only so that we may apprehend the film rationally–we already know that reason doesn’t have a good name in the practice of art–but so as to experience the film’s events in their full complexity. We mustn’t forget that to experience a work of art is not simply letting oneself be fascinated by it, a mere falling in love with it, but rather it’s understanding the process of falling in love. For this one needs the freedom to move away from the loved object in order to return to it freely. The amorous encounter with the work of art is a practice that can be summarized in the following formula: ‘To love renders one intelligent,’ which certainly contradicts the formula which states being in love is more like being hit on the head by a club.”