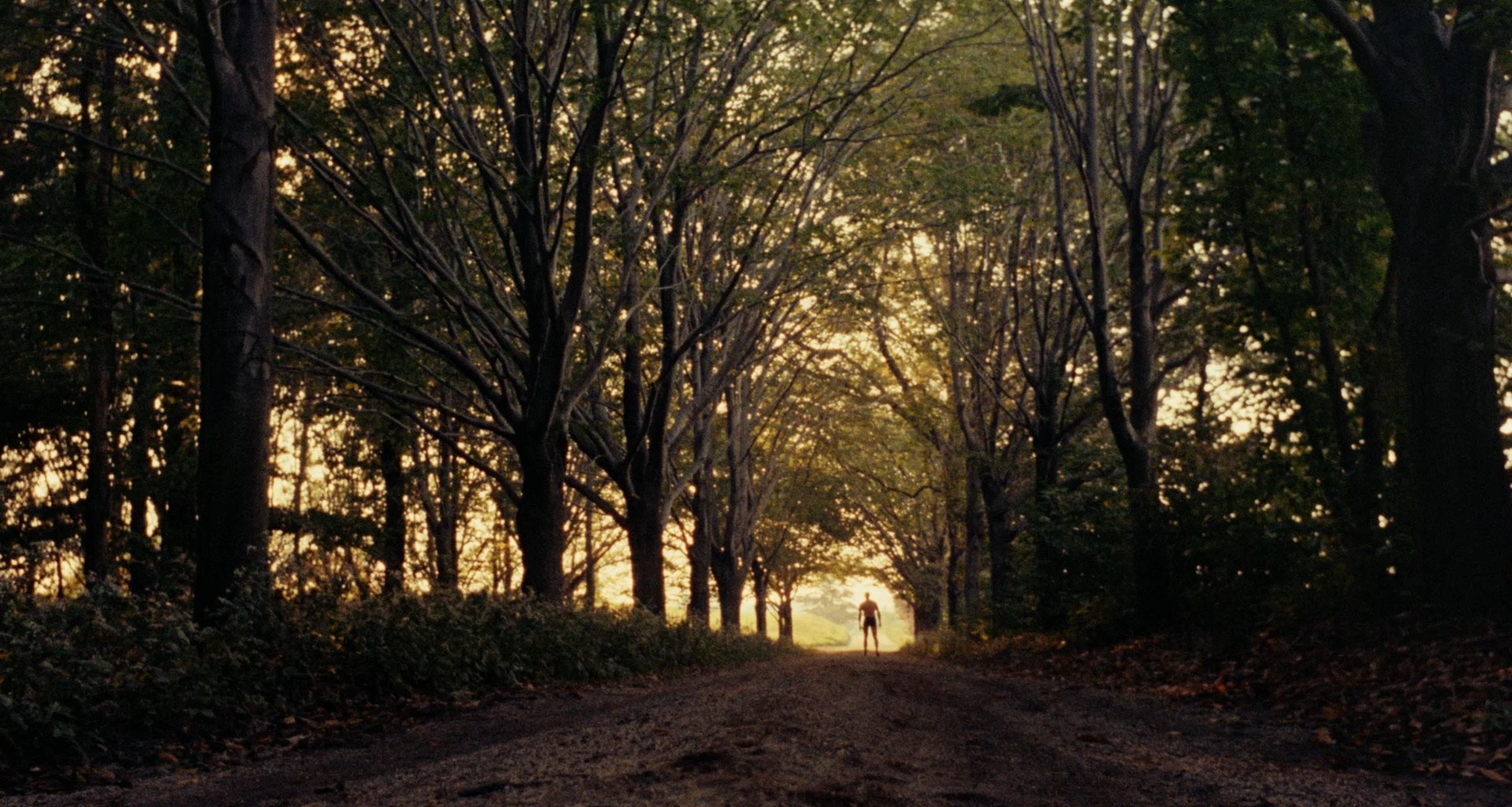 No film channels late-summer existential malaise quite like The Swimmer, one of the strangest and most arresting films to come out of late-1960s Hollywood.

Awash in high-art pretensions and tacky period affectations–literary pedigree, quasi-psychedelic transition montages, a heavy-handed Marvin Hamlisch score, unsubtle symbolism, untamed melodramatic gestures–The Swimmer somehow survived a troubled production (after clashing with Burt Lancaster, director Frank Perry was pushed off of the project after assembling his first cut, with Sydney Pollack reshooting portions of the film and assembling it into its finished form) to become a vessel for the failures of an American generation, or at least some of them. Set in the midst of wealthy Connecticut, The Swimmer offers a portrait of a masculine mind in crisis, disconnected from time and social structures, frantically tumbling into the liminal regions between hope and delusion and despair. Everything about The Swimmer could easily ring false if it all wasn’t so sincere.

That sincerity extends directly from Lancaster, who gives the greatest performance of his career as Ned Merrill, a proto-Don Draper without any of Draper’s cynicism. Lancaster’s Merrill wholly believes in his own mythology. Lancaster looks and speaks like a god from Olympus; if anyone might speak a daydream into existence, it would be him. But he’s more akin to Sisyphus than he is to one of the Olympians, trying to achieve the impossible through sheer will, only to find that his feats of strength and determination lead him right back to where he started.

But to analyze The Swimmer is considerably less interesting than actually watching it. Its observations about class and race and gender and generational shifts sit on the surface; what makes them powerful are the spiritual energies that flow beneath them. To describe The Swimmer‘s dramatic conceits would fail to capture anything of the film’s uncanniness, in the way it makes its own literariness fluid and vital, in the way it finds both hope and sadness in the promise of summer sunlight, in the way Lancaster’s blue eyes strain to see a world that does not and cannot exist.