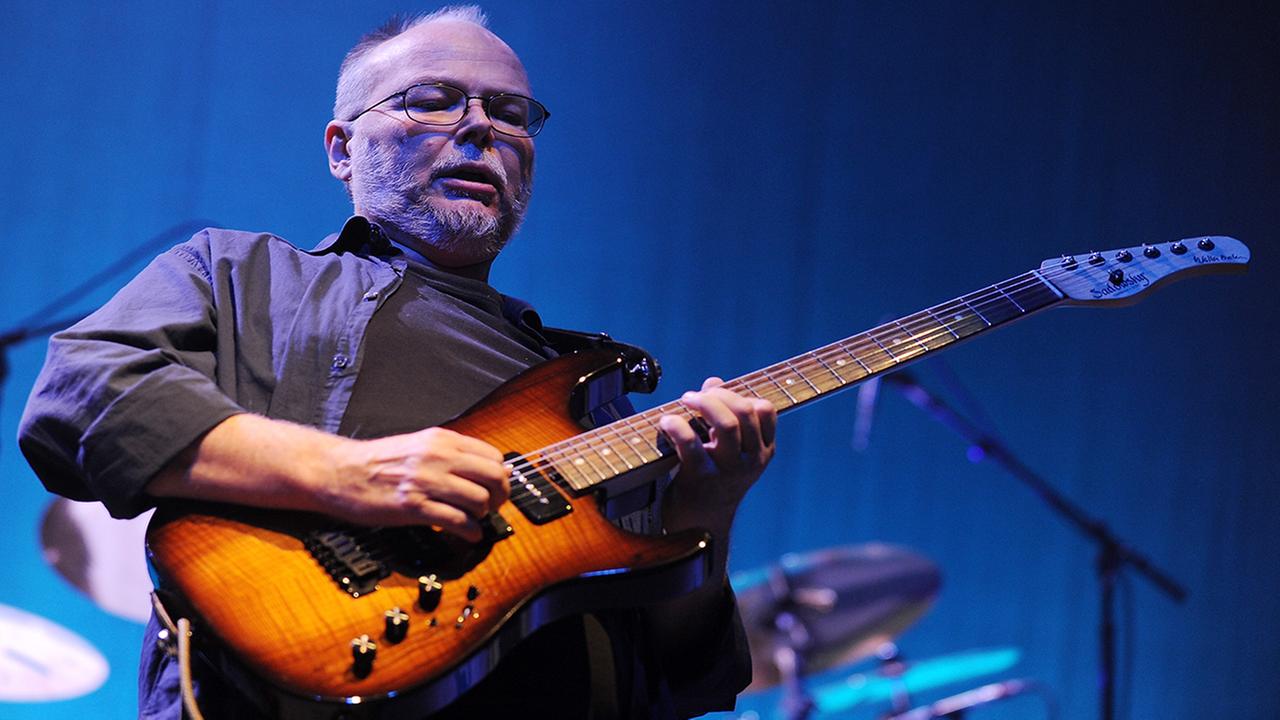 My father’s two favorite bands were the Doobie Brothers and Steely Dan. He listened to their records with obsessive devotion, so growing up I was inundated with their tunes. I didn’t share my father’s passion for the Doobie Brothers, but I was quickly hooked on Steely Dan. As early as age five, I was laughing along to “Monkey In Your Soul,” the final track from 1974’s Pretzel Logic.

That same album served as my gateway into Steely Dan fandom and Steely Dan became one of the few things my father and I shared. My father took me to see them in Camden just after the release of Two Against Nature. It was my first concert. I would see them six more times after that.

Walter Becker was the less visible half of the Steely Dan equation. Lead singer Donald Fagen had the spotlight and the more prolific solo career, but Becker was every bit Fagen’s partner. Their songwriting career was really just a series of in-jokes between two weirdo soulmates who saw the world through with same skewed humor.

Love or hate Steely Dan, they were utterly and defiantly unique. Their funky, literate, hilarious lyrics and rigorous musical perfectionism resulted in textures that belong only to Becker and Fagen. Their prophetic vision of American life bridged Watergate to the rise of the digital era, a blackly comic nightmare with an irresistible groove.

The last time I saw Steely Dan was during a miserably wet and chilly evening at the Mann Center. My wife and I wore ponchos and froze to death as the band rocked on. During “Hey Nineteen,” Becker delivered a rambling monologue that had become a kind of Steely Dan tradition. Bootleg recordings of it exist, but they fail to capture its good-hearted feeling, the way it existed in a feedback loop with the audience’s own enthusiasm. You just had to be there.

Walter Becker will never be there again. As with the death of any beloved artist, his passing carries an awful finality. That’s all there is, folks. I still hoped that we might get another Steely Dan album. But a good run is a good run, and it was a very good run indeed.

Here’s to you, Walter.